Managing the performance of employees is crucial to business success. 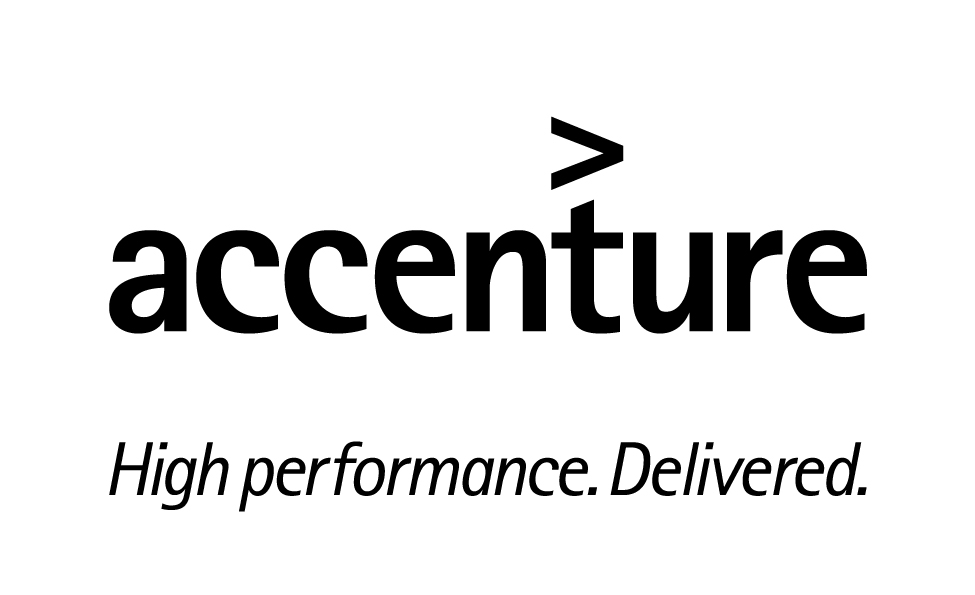 Whatever one's political views, uncertainty and the return to a much more nationalist politics in many countries have displaced the assumption of steady global integration. Many commentators have declared that globalisation has already peaked, despite its role in Case study of accenture human performance practice uk past year run of unprecedented successes worldwide in health, wealth, education and life expectancy.

Certainly the contradictions of that success caught up with us in In the West, stagnant incomes among broad groups made them angry at elites who were bailed out after the global financial crisis.

Frustrated voters have rejected more international integration. Elsewhere, too, those losing out either economically or environmentally, such as the citizens of smog-choked Asian cities, or socially, through the breakdown of traditional rural communities, are asking whether the costs of our global economy are greater than its benefits. 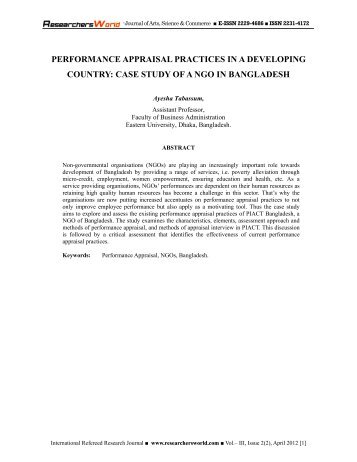 As members of the Business and Sustainable Development Commission, we argue that it is incumbent on all of us to make the case for business to be at the heart of an open global economic system. But we cannot defend a lazy return to the old model that has been so widely rejected over the past year.

These complex challenges need the full and combined attention of government, civil society and business. Otherwise, there is no chance of solving them.

Solutions are urgently needed. We see the next 15 years as critical, with change starting now and accelerating over the period. Business as usual is not an option: But if enough leaders act now and collectively, we can forge a different path, one that eases the burden on finite resources and includes those currently left behind or excluded from the market, helping to address today's political grievances.

In the pages of this report, some 35 business leaders and civil society representatives offer our prescription for a new, socially focused business model that reaches parts of the global economy previously left largely to public aid.

It considers adopting the same approaches in developed markets to address similar pockets of need. Taking the UN's new Global Goals for Sustainable Development as the basis for our action plan, we lay out how pursuing these goals in partnership with government and civil society will lead to greater, more widely shared prosperity for all by One casualty of the general meltdown in support for elites is trust in business.

Big business and major financial institutions are increasingly perceived as detached and rootless, more willing to justify themselves to each other at meetings like the World Economic Forum than to national legislatures, let alone at town halls in the communities where they operate.

So at the core of our argument is also the need for business to regain the licence to operate. We anticipate much greater pressure on business to prove itself a responsible social actor, creating good, properly paid jobs in its supply chains as well as in its factories and offices.

Business will need to demonstrate that it pays taxes where revenue is earned; abides by environmental and labour standards; respects the national politics and customs where it operates; integrates social and environmental factors in its investment decisions; and, above all, engages as a partner with others to build an economy that is more just.

Building those partnerships is not simply a response to the political tides flowing so strongly against what is seen as unaccountable globalisation today. Technology has the potential to drive a better, more sustainable economy for all, but only if there is a continuous dialogue between the innovators and society.

Business is a bridge for that conversation. It can apply the capital and skills needed to scale new ideas, taking them from the garage or lab to where they have local and global impact.

The Commission represents a considerable combined corporate value and a wide range of geographies and sectors. But we are still, in the global scheme of things, a tiny handful of people armed only with a big idea.

So this is our challenge: Together we can reach that tipping point where business, government and civil society embrace the new model for the future and we create sustainable prosperity for all. This will not happen just through natural forces. It will take acts of real leadership. We plan to make our invitation personally to colleagues and friends, and we want everybody who reads this report to consider themselves invited to join us.

Please contact Mark directly at m. We have experienced unprecedented economic growth and lifted hundreds of millions of people out of poverty. Yet despite these successes, our current model of development is deeply flawed. 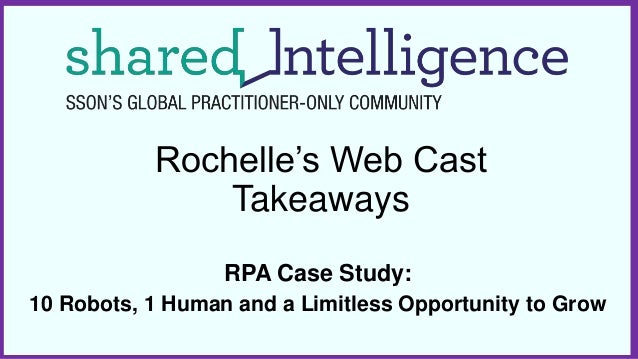 Natural disasters triggered by climate change have doubled in frequency since the s. Social inequality and youth unemployment is worsening in countries across the world, while on average women are still paid 25 percent less than men for comparable work. Real interest rates are historically low, even negative, in several major economies, while total debt remains uncomfortably high.

Economic views lurch unpredictably between techno-optimism and political pessimism. The resulting uncertainty makes it hard for business leaders to see the way ahead.

Rather than commit to longer-term investments, many companies are treading water — sitting on cash, buying back shares, paying high dividends. The latest global report on trust in business from Edelman shows a double-digit decline in the credibility of CEOs in 80 percent of countries. This report offers a positive alternative:I recently received a kind note from a F1Y who got a job offer from one of the top firms.

She was excited and thanked me for helping her to achieve "perfection" in her case preparation. Case Study.